In this first installment of “Outside Reading,” we’ve collected some reading lists from around the web on subjects from Marvel’s Black Panther reboot to the U.S. Civil War, and if you missed it, last week we had our own list from Jacqueline C. Reynoso on “The American Revolution in Unexpected Places”. 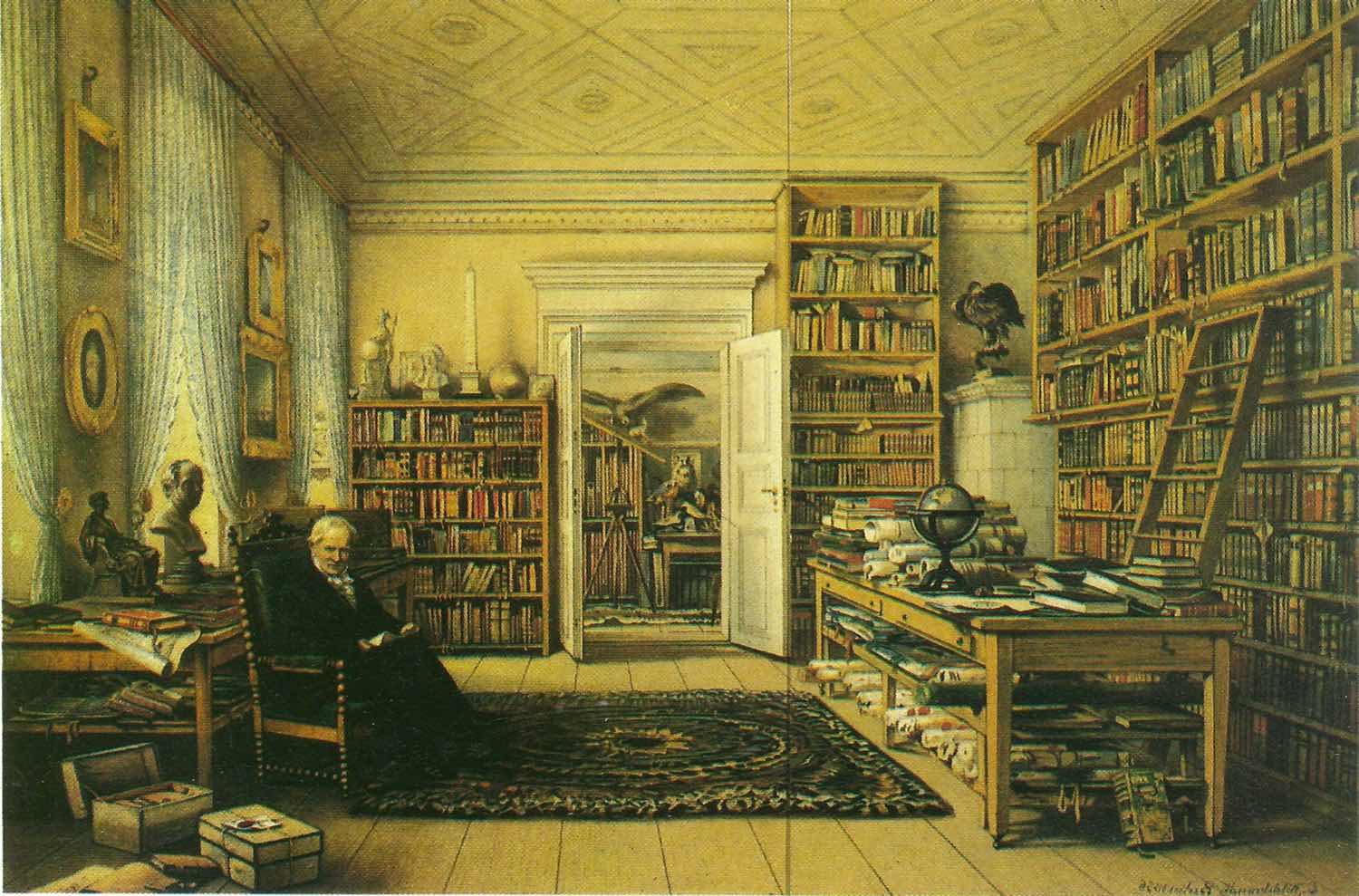 In tribute to Sidney Mintz, Jason Antrosio collects a list of books and articles suitable for an introduction to food anthropology for Anthropology Report. Mintz’s Sweetness and Power features as a Place to Start on Rachel Herrmann’s “Histories of Food and Hunger”.

Walter Greason has collected books, links, music, and video resulting from his #WakandaSyllabus Twitter experiment for the African American Intellectual History Society. Together they provide context for the new Black Panther (and upcoming World of Wakanda) series as “an opportunity for global audiences to study the traditions of black nationalism, Pan-Africanism, and the variety of African indigenous cultures.”

June was Indigenous Book Club Month in Canada, and in recognition Minnesota Public Radio arranged for the compilation of this list of books by Native authors and allies.

Liberty Hardy collects 100 histories and novels covering not only the time of the U.S. Civil War itself, but the antebellum period and the war’s consequences as well.