In this week’s installment of “Outside Reading,” we’ve gone all out on the U.S. National Park Service on the occasion of its 100 year anniversary, and in case you missed it last week, Backlist editor and founder Amy Kohout put together a list on ‘Histories of American National Parks’. 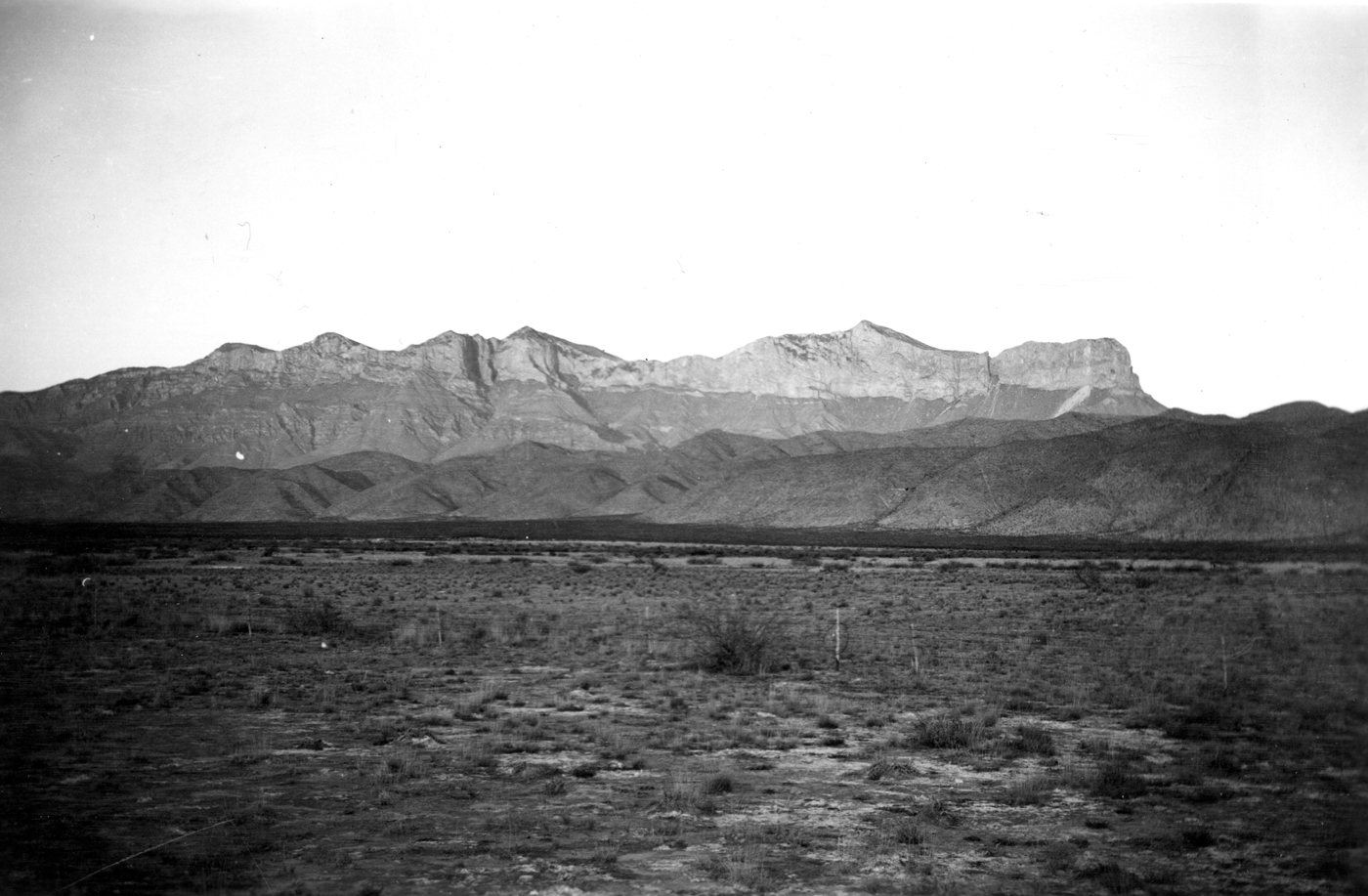 Erik Loomis reminds us that in addition to conservation, the park service in the U.S. has often taken the opportunity to shape shared notions of American history. The Obama administration in particular has used the Antiquities Act to establish national monuments that highlight events previously under-represented in national narratives. Also check out Loomis’s Backlist list on ‘U.S. Labor History’.

100 Must-Read Books About the National Parks

From the Archives… National Park Service at 100

Process, the blog of the Organization of American Historians, collected links to panels, lectures, and journal articles related to the history of the National Park Service from its archives.

A Misplaced Massacre: Struggling over the Memory of Sand Creek

One of the newly designated sites associated with the expanding mission is Sand Creek Massacre National Historic Site, and Ari Kelman’s A Misplaced Massacre follows the evolution of efforts to memorialize the 1864 tragedy. Kelman has also contributed a Backlist list on ‘Graphic Histories and Memoirs’.

The photograph above of the west face of the Guadalupe Mountains in Hudspeth County, Texas was taken by W.B. Lang for the U.S. Geological Survey in 1935. It is available from Wikimedia Commons.