Backlist is seeking election-season pitches for new lists from graduate students, junior, and senior scholars. Pitch us your idea for a list (8–10 books on an election-related theme) by September 1! 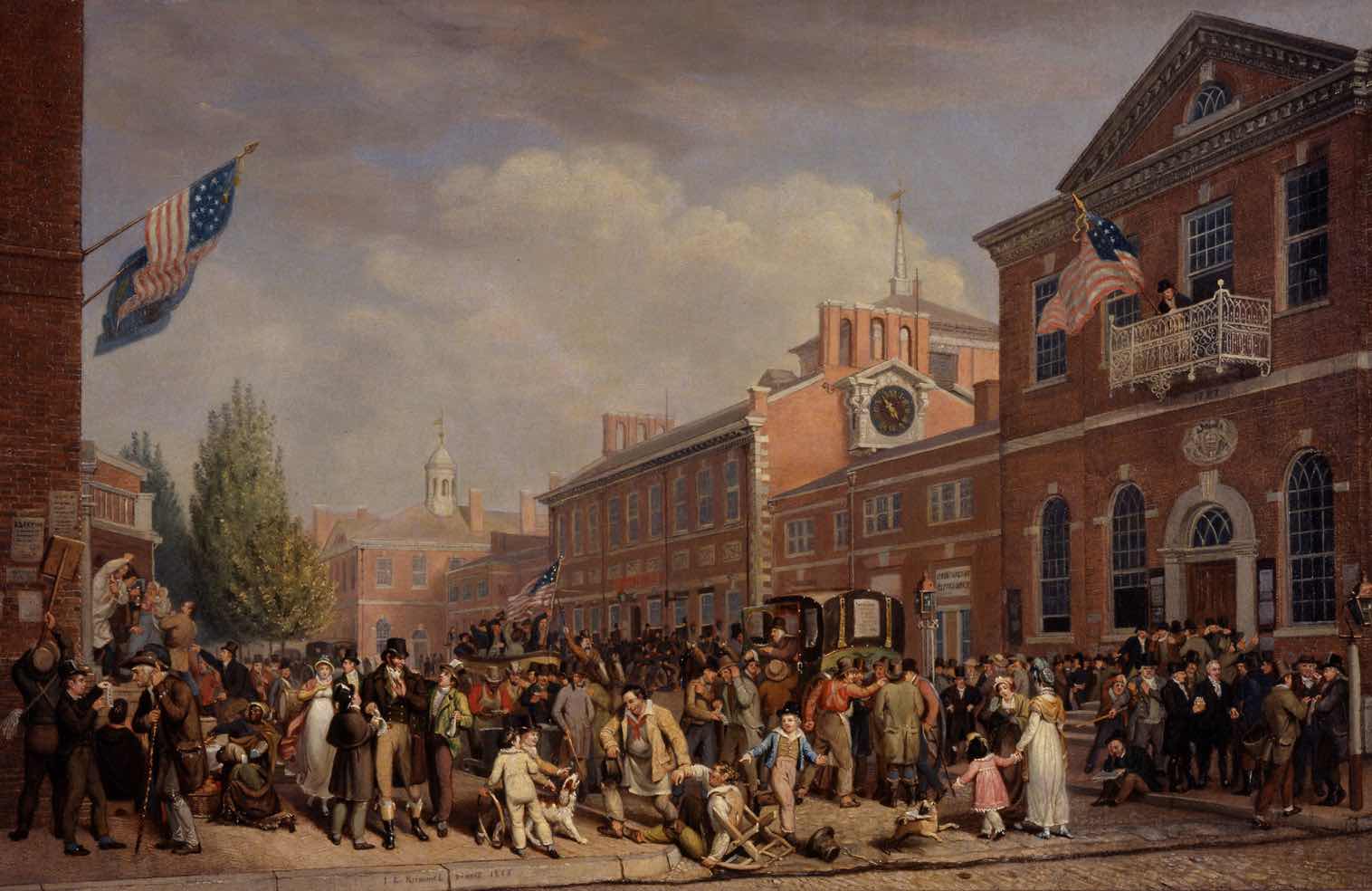 Every four years, Americans across spectrums of class, creed, and ethnicity go to the polls and vote for a candidate whose presidency, they’ve been promised, will be “historic.” Given the ways that the American past has long been taught, that promise is immediately fulfilled: up until a generation ago, our histories were broken into four year chunks, bracketed by wars, that tracked the rise and fall and rise of our political parties and the white men who led them, and the mostly white, mostly male, voters who put them into office. The last fifty years have fundamentally changed our understanding of that past, however, as American historians – many of them women, many of them black, Latinx, and Asian – have gone back to the archives and made clear all the ways that the history of American political participation is as much one of exclusion as inclusion; as much one of loss as victory; and that every person who casts their ballot – and every woman, person of color, illiterate, or poor person who was denied it – is themselves as “historic” as the individuals who shape American politics in countless other ways.

This fall of 2016, the Democratic and Republican parties are each celebrating their candidates as unlike any past major party nominee for president, while charging that their rivals are trailing disturbing histories of their own. In the hopes of helping to separate the signal from the noise Backlist will present “Secret Ballots”: a series running alongside our regular coverage that will feature scholars’ favorite books, books that distinguish the “historic” that has precedent from the “historic” that represents something truly and powerfully new in American politics.

To that end, we also solicit pitches for lists from historians new to our site. We seek histories of American politics and voting widely defined: not just of presidents or parties or particular elections, but of the groups that fought to vote, that have been denied the vote, that have influenced party politics from beyond the ballot. We’re interested in histories of electoral coverage, histories of technologies that enabled or inhibited particular kinds of democratic participation, and histories of protest. Our plan is that if this three-month experiment in Backlist’s format is a fraction as successful as America’s now-nearly-225 year experiment, it will become a permanent quadrennial feature. So, canvas your bookshelves and send your candidates to Backlist!

The painting above is “Election Scene. Statehouse in Philadelphia 1815” by John Lewis Krimmel (1815), available from Wikimedia Commons.